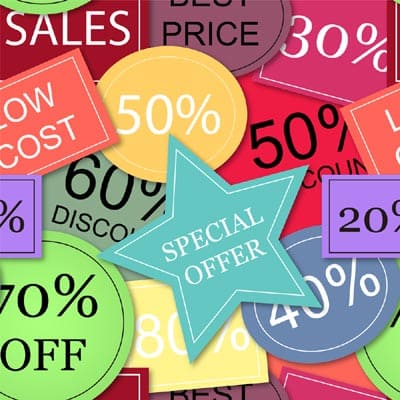 The factors that lead to store switching behaviour

A report from NIELSEN suggests pricing is one of the major drivers in store switching behaviour.

Grocery stores are evolving, both in-store and online, giving consumers more shopping choices than ever before. As a result, protecting and building store loyalty is no easy task. To keep customers coming back for more, you need to know what drives them to switch from one store to another.

A recent Nielsen global survey of 30,000 online respondents in 60 countries shows that price is the top driver of store switching behaviour—and by a wide margin.

Globally, the store switching motivators are;

In North America, Europe and Latin America, price is a particularly important motivator in relation to the other drivers. More than seven-in-10 North American respondents (72%) say prices drive them to switch stores, 27 percentage points (pp) above the second most cited attribute, convenience (45%). There is also a double-digit gap between price and the next most important driver, quality, in both Europe (70% for price vs. 49% for quality) and Latin America (77% for price vs. 61% for quality).

In Asia-Pacific, price is the top driver of store switching, but it’s below the global average (63% vs. 68% globally) and is only narrowly more important than the second most cited driver—product quality (59%). Convenience (54%) and special promotions (49%) both exceed the global average (46% and 45%, respectively) in the region.

In Europe, selection/assortment exceeds the global average in both absolute (the percentage who said it drives switching) and relative (in relation to the other drivers) importance. It is the third most important driver in Europe, cited by 43% of respondents, while it is sixth globally (cited by 36%).

In Africa/Middle East, cleanliness is higher in both absolute and relative importance; half of respondents in the region say cleanliness drives them to switch stores, compared with 39% around the world. Convenience, on the other hand, is less important in the region than globally. Just over one-third of respondents in Africa/Middle East (34%) say convenience drives them to switch stores, while 46% global respondents cite this attribute.

Latin America exceeds the global average for nearly all store-switching attributes. The exception: convenience, which is the third most cited driver globally, falls to the bottom of the list in this region. Just over one-quarter of Latin American respondents (28%) say convenience drives them to switch stores, compared with 46% of global respondents. Staff, on the other hand, is notably more important in this region than globally. Forty-four percent of Latin American respondents said staff would drive them to switch stores. In a culture that highly values relationships and connections with those around them, friendly faces at their place of shopping is of great importance.

ABOUT THE NIELSEN GLOBAL SURVEY

The findings in this survey are based on respondents with online access across 60 countries. While an online survey methodology allows for tremendous scale and global reach, it provides a perspective only on the habits of existing Internet users, not total populations. In developing markets where online penetration has not reached majority potential, audiences may be younger and more affluent than the general population of that country. Additionally, survey responses are based on claimed behaviour, rather than actual metered data. 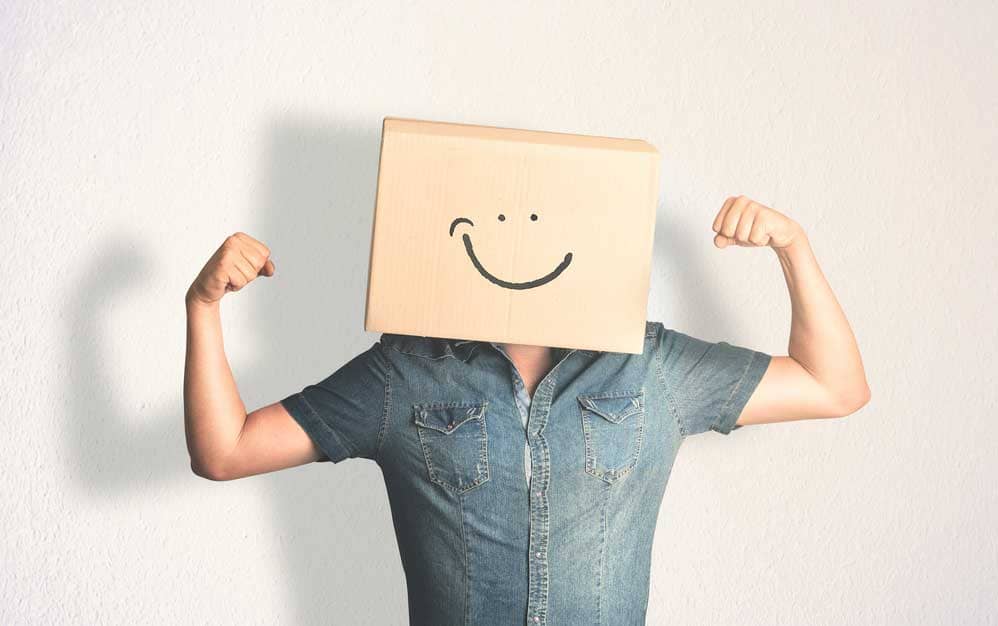