Uber and its Use of Dynamic Pricing 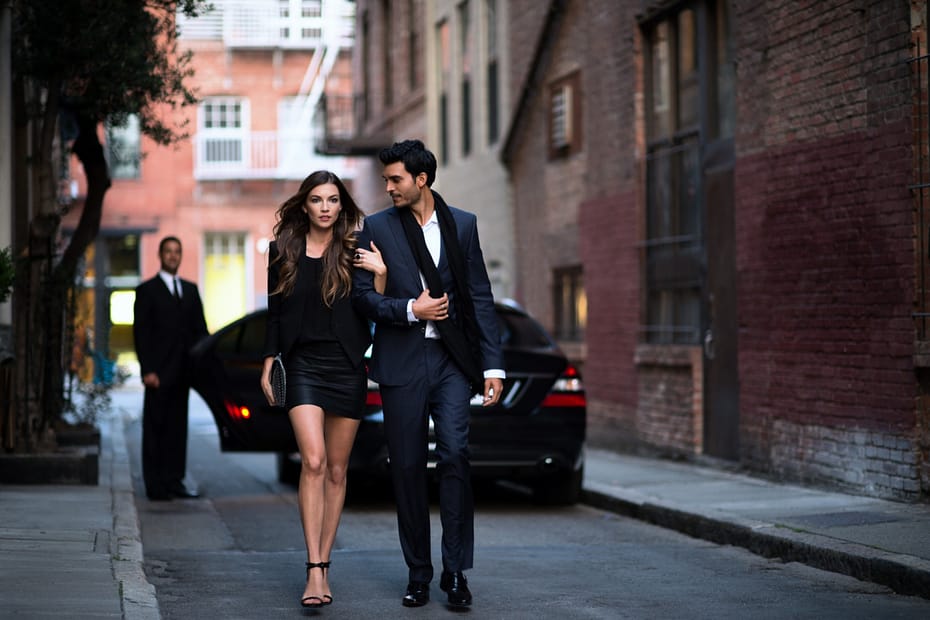 Dynamic pricing is not a new strategy but, recently transportation company Uber have been criticised for its use of this pricing process. Many would describe the use of this strategy as greedy but, Uber have defended its use and have explained that they only implement this strategy in order to keep its customers happy.

The criticism hit an all-time high three years ago when the company decided to increase its fares in the areas close to New York City. The reason it caused such outrage was because this was the same time as when Hurricane Sandy decided to make an appearance.

The company tried to explain that the reason they increased the price was because they needed to offer drivers an incentive in order to get them to work. Although the criticism has died down a little, people still moan about the fact that the company increase its prices during peak times. The public will often compare Uber to taxi companies when complaining about its dynamic pricing strategy. They argue that if taxi companies don’t increase its prices during peak hours neither should Uber.

However, Uber aims to provide transport nearly instantly, even during peak hours. This is something that taxis do not always offer. I’m sure we have all been in a situation where we have been told that a taxi wouldn’t be available for quite some time.

There have been numerous studies into this particular pricing strategy and in this article we will look in particular at the study conducted by Chris Nosko, a marketing professor from Chicago.

Nosko explains that price increases can have an overall positive effect on passengers. The study looked at the amount of drivers willing to drive on two busy nights. The first night was after a big concert at Madison Square Garden and the second night was on New Year’s Eve. Surge pricing was in force on the night of the concert but was not in operation on New Year’s Eve. The study showed that the higher price on the night of the concert resulted in more drivers out on the road and resulted in Uber customers being able to get their transport more quickly.

But, New Year’s Eve was a different story. The lack of an incentive – NO higher fees for the drivers, meant that drivers were choosing not to work. Only 25% of those looking for transport were successful that night.

If this happened every day, Uber would not be achieving its aims or goals, so in that respect by using this pricing process Uber are giving its customers what they want.

On the other hand, there have also been several studies that argue against the pricing strategy. One in particular was conducted by Daniel Kahneman. He found that 80% of Americans (that participated in the survey) explained that dynamic pricing is both unjust and unfair.

Dynamic pricing may look unfair on the face of it but can have positive outcomes. In Uber’s case they argue it means more availability and predictability when it comes to getting a cab when you need one. Consumers may complain that the practice is unfair when asked but in reality we have all become used to it.

For retailers it makes absolute sense to optimise prices based on supply and demand – if you have limited product availability and high demand then why wouldn’t you sell at a higher price?

The flip side is when you have too much supply and not enough demand, here you need to optimise sales which may mean reducing prices. The challenge for retailers is knowing when to change a price and by how much and that will often depend on competitor prices and the market as a whole. 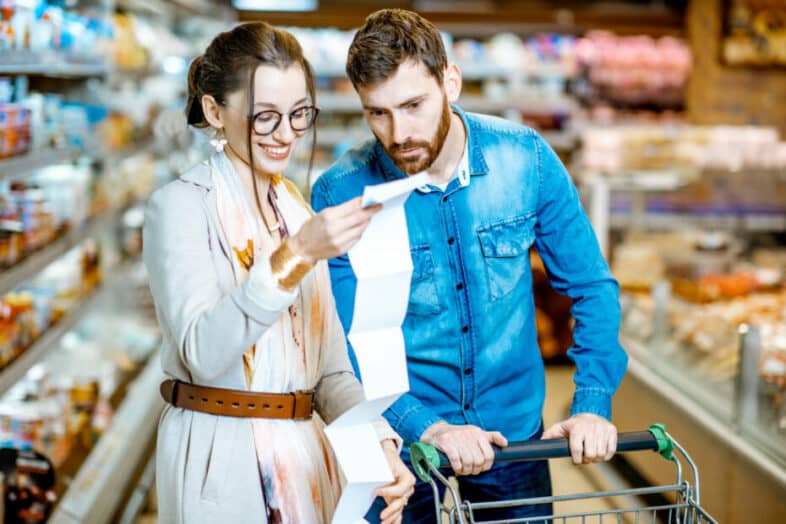 © Copyright 2023 – Insitetrack, All Rights Reserved. (01234567)
We use cookies on our website to give you the most relevant experience by remembering your preferences and repeat visits. By clicking “ACCEPT ALL”, you consent to the use of ALL the cookies. However, you may visit "Cookie Settings" to provide a controlled consent.
Cookie SettingsACCEPT ALL
Manage consent