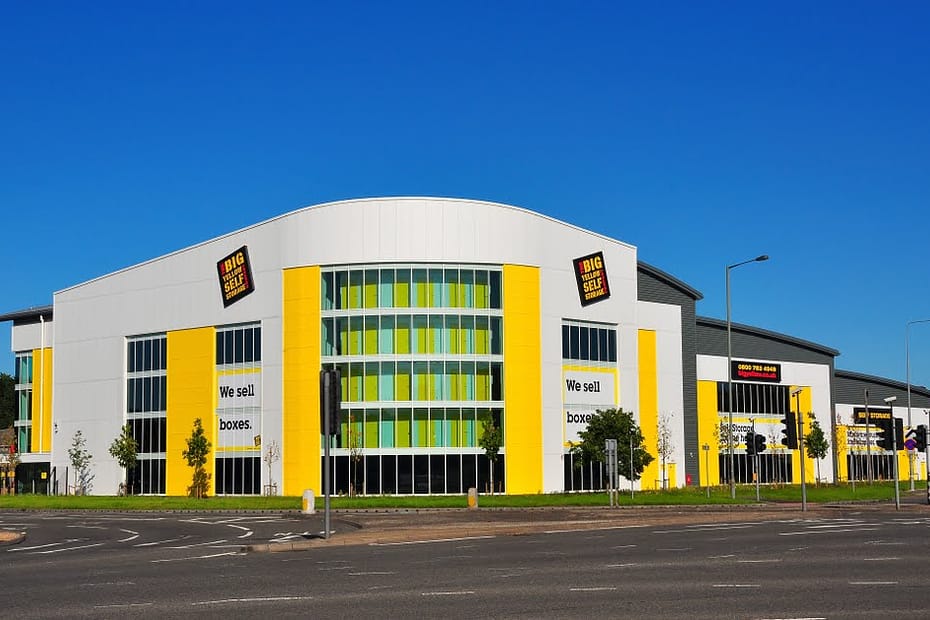 Is it my imagination or do self storage warehouses seem to be popping up everywhere ?

Perhaps its not surprising given that most of us are hoarders and sooner or later you need to find extra space for all that stuff you’re never going to use again.

However it’s not just domestic customers that are driving the demand for self store space. Increasingly it appears small firms are using self storage companies to support their growth.

A recent BBC News item highlighted this trend of self storage being used by small businesses, notably ecommerce businesses, who chose to run their businesses here instead of from a High Street store or traditional type of warehouse.

This seems a pretty clever way to get round the costs of renting property and paying business rates that you’d have to pay if you rented commercial property.

For a seasonal business the self-storage units can be ideal too as you don’t need to pay council tax or rates, it’s all included in the rent. You’re not tied in to long leases either, so you can give a month’s notice and move on, or you can reduce your space, so its very flexible.

The UK Self Storage Association says there are now more than 400 companies operating self storage facilities in the United Kingdom which vary from large multi-centre companies such as Access to single-facility independent enterprises. The latest membership survey reported that there are around 815 significant facilities in the UK and around 29.6m rentable square feet, averaging 0.5 square foot per head of population.

Of course running your business from a self storage unit may not be everyone’s cup of tea and hopefully the range of measures announced by the Chancellor in the 2013 Autumn statement will alleviate some of the pressure on business rates, with a cap of 2% on business rates in England and Wales for 2014/15, extending the doubling of the Small Business Rate Relief until April 2015, meaning approximately 360,000 small businesses will receive 100% relief. There is an additional business rate discount of up to £1,000 over the next two years for retail properties with a rateable value up to £50,000, including pubs, cafes and charity shops.

A 50% discount on business rates for 18 months will also be available for new occupants of previously empty premises. The relief is temporary and will be granted to businesses moving into long-term empty retail premises on or after 1 April 2014 and on or before 31 March 2016.

With effect from 1 April 2014, legislation will also be introduced to allow business rate bills to be paid over 12 months rather than the current regime of 10 months.

It will be interesting to see if these measures will work and we will see a return of businesses to the High Street.

In the meantime self storage companies are likely to benefit from this trend and to give you some idea of the scale of things, Big Yellow Storage (one of the largest in the UK) have annual sales of around £70m, gross profit margins of more than 60% and a market capitalisation of almost £700m – not too shabby at all !