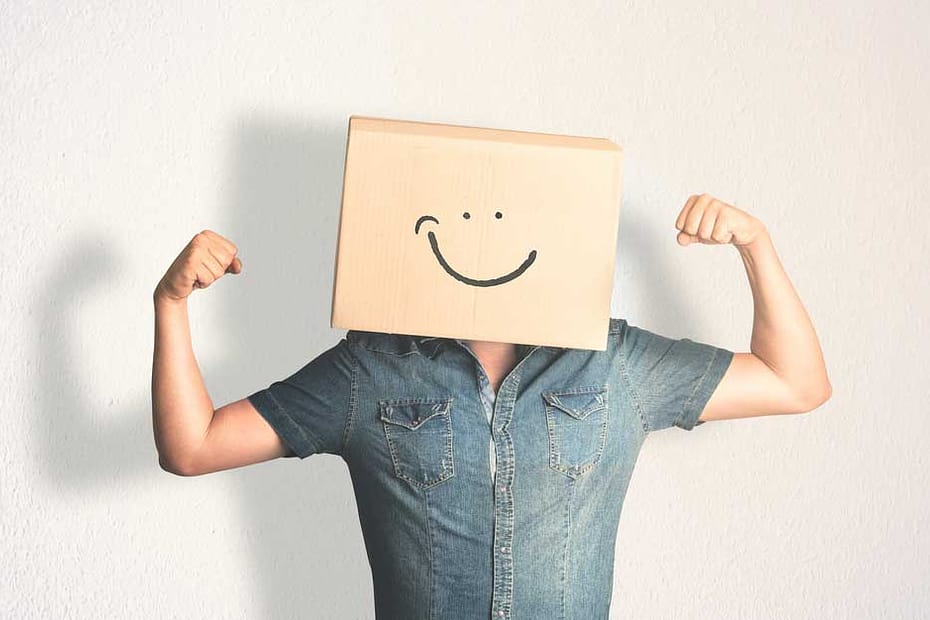 I have a kind of ‘love / hate’ relationship with Amazon. I love the convenience, range of products and fast delivery when shopping on Amazon. But as a small, retail focused business, I really worry that their growing dominance is creating an online monopoly that is crushing competition, stifling innovation and ultimately leaving consumers with less choice. It’s not that I’m simply envious of their success. There’s much to admire about their business model and ability to execute. However when an organisation begins to dominate a market, we have to have some controls in place to protect the interests of consumers. This is precisely why anti-trust legislation exists

“Free and open markets are the foundation of a vibrant economy. Aggressive competition among sellers in an open marketplace gives consumers — both individuals and businesses — the benefits of lower prices, higher quality products and services, more choices, and greater innovation.”

On the face of it, Amazon champions “Aggressive competition among sellers in an open marketplace“. Digging deeper into their tactics however, reveals some practices that could be considered anti-competitive.

Perhaps more of a concern is that the company seems to be able to do all of this with the financial and legislative support of governments and tax authorities world wide.

Accounts filed in Luxembourg recently, reveal Amazon Europe paid just £15 million of tax on increased sales of almost £20 billion. Incredibly, the UK tax authorities appear to have refunded Amazon £1.3m in tax back despite their UK sales surging to £7bn !

In a statement, Amazon said:

“We pay all our taxes required in the UK and every country where we operate. Corporation tax is based on profits, not revenues and our profits have remained low given retail is a highly-competitive, low margin business and our continued heavy investment.”

“We’ve invested over £6.4 billion in the UK since 2010 including opening a new head office in London and development centres in Cambridge and London this year and creating 5,000 permanent jobs across the country.”

In the US alone, Amazon has eliminated about 149,000 more jobs in retail than it has created in its warehouses. This trend can only increase as Amazon grows. Many
jobs are at risk. The retail sector currently accounts for about 1 in every 8 jobs and unlike Amazons warehouse jobs, they span a broad range of skilled and specialist areas.

I’m not !. I embrace competition, disruption, change etc. etc. I don’t object to Amazon leveraging their strengths, after all this is a fundamental principal in business. However I do object to them not paying their fair dues. Especially if they benefit from state subsidies and tax advantages the rest of us don’t have access to.

I worry that Amazon has an unfair advantage in the marketplace. I worry they are squeezing out the competition, which will ultimately lead to less choice, less innovation and higher prices for consumers. Even with the extra pressure and fear factor added by big eCommerce sites its not the end of the world. There are many different ways we can stay competitive in our market and this façade that you have to be the cheapest to be successful is not entirely true. You have to find the right pricing strategy for you however you have to take into account your competitors pricing strategies and develop a understanding of how they operate.

I understand this is a complex task and often hard to know where to start as this is something we recently had to go back to the drawing board on. Come check out our top tips for optimising your competitive pricing strategies. 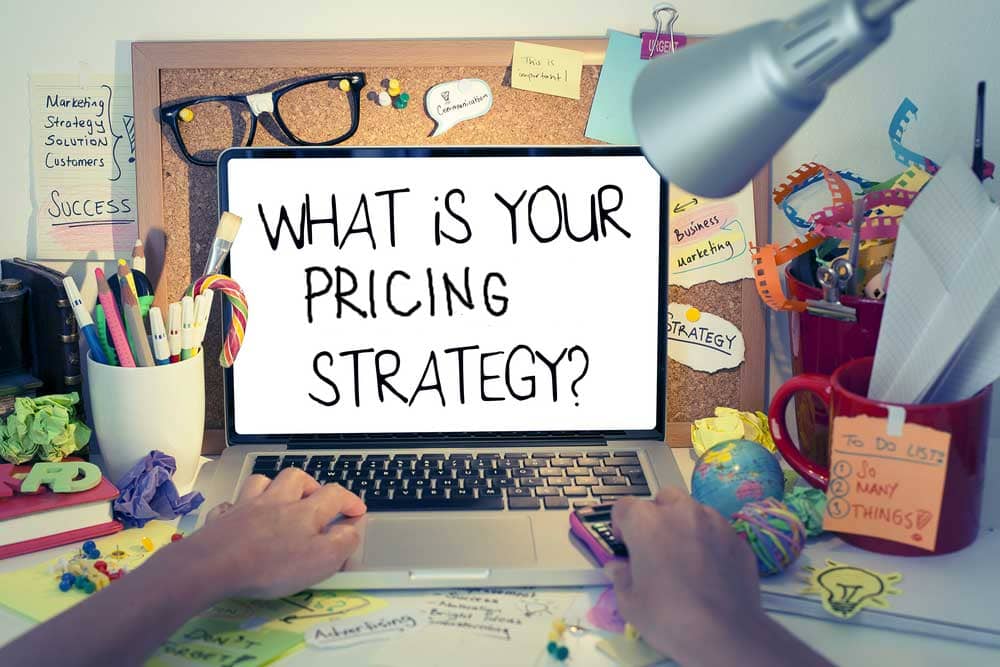 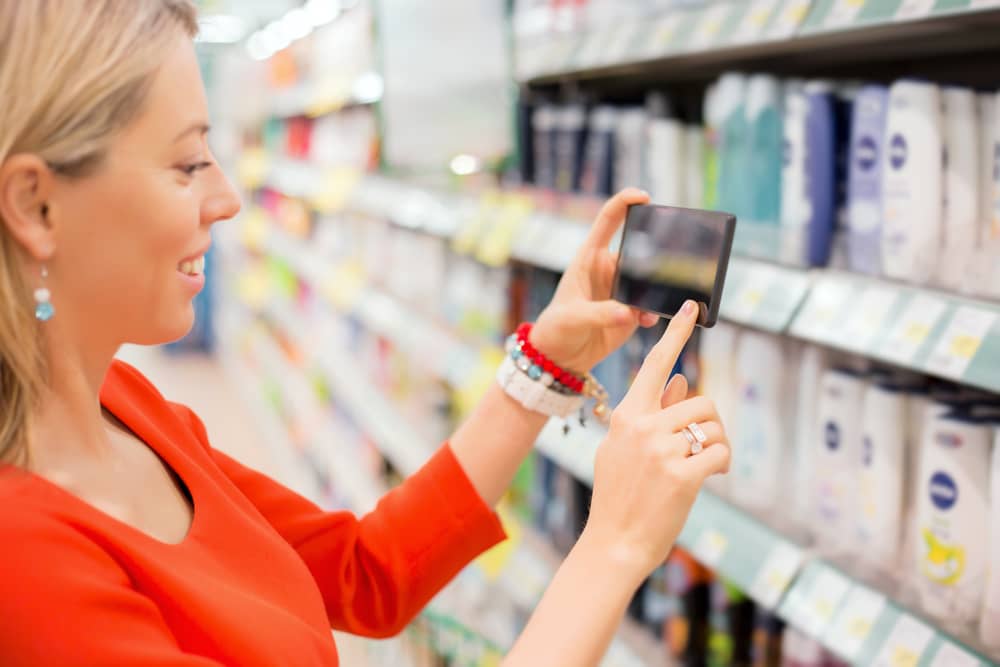 Retailers are challenged by many external competing forces Price comparison,…

How Retail Technology Is Changing The Game

Do you search the store and then buy on-line? Over…

Read More »How Retail Technology Is Changing The Game